If you happen to be in the Lakes in August this summer, be warned to avert the eyes or brace yourself for the sight…. Alex will be adorned again in his lycra cycling gear, showing how it is done Italian-style, for this year’s charity challenge. After last year’s downpour of torrential rain on the 1st day of his bike ride, Alex has been more sensible in his choice of attire, to suit the unpredictability of the British weather!

Accompanied by the same group of friends as last year, Alex is currently training for a 3 day, 190 mile Lakes & Dales Loop.

Day 1: August 19th will see the guys set off from Cockermouth, passing Penrith and Orton before crashing out in Dent for the night.

Day 2: Begins in Dent, passing Kirkby Lonsdale and Cartmel with a stopover in Lowick Green.

Day 3: Will see the group return to Cockermouth via Eskdale Green.

ACA’s continued involvement in improving environments for people with Dementia will be extended by any funds raised for our chosen charity this year; – The Alzheimer’s Society. 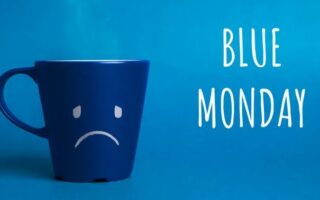 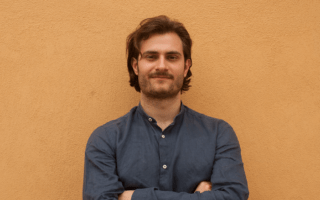 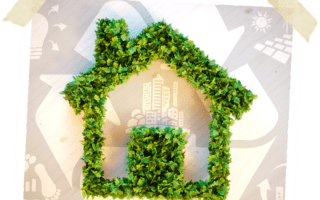 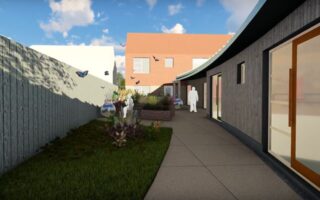 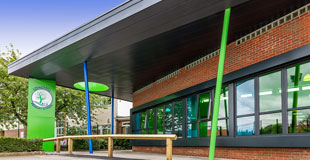